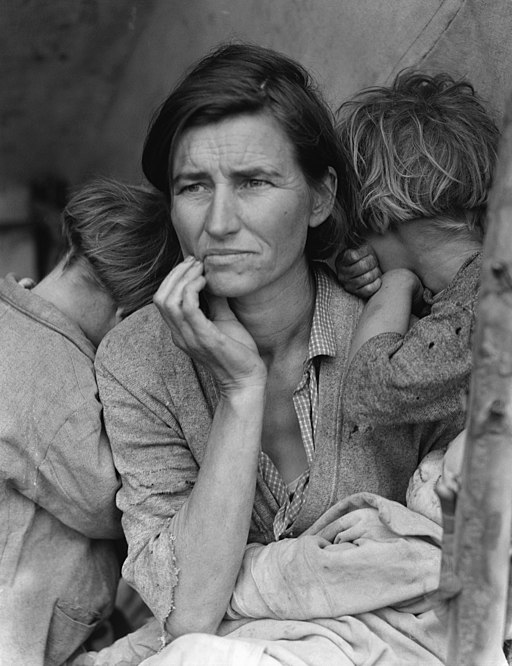 Did you know that there are more women on move than their male counterparts since the beginning of the 21st century? The gender balance of migration flows has been developing due to many reasons along with inevitable consequences of the globalization and innovations all around the world which diminishes the borders among the countries faster than expected.

The United Nations (UN) Population Division estimated 49% of the international migrants were women in the 2000s and had even reached 51% in more developed regions (Resolution UNGA, 2005). Yet, why does gender have an important role in migration? Why do migrant women matter? Answering these questions could take hundreds of pages, which can mention many problems, refer to extensive statistical data as well as narratives. However, I want to draw attention only to the reason what makes migrant women an important issue.

Women’s participation in migration highly hinges on their social roles, decision-making capacity, their ability or access to resources as well as gender equality in their home country and destination country. Gender inequality is a powerful driver of migration since women have economic, political and social expectations which might not be fulfilled (and hence a reason for disappointment) in the destination country. Migration results for women differ, as for all international migrants, based on whether they migrated voluntarily or were forced to fled and whether their legal status is regularized in the host countries.

The needs of women are highly neglected by policymakers at all levels which causes erosion of women’s position in society. Many women immigrate due to family reunions or marrying someone from another country which can be considered as imperative migration since we cannot refer to it as forced migration. Female migrants can be also part of labor migration flows to earn for families at home. Besides women moving voluntarily, many women are forced to flee their countries due to conflicts, wars, persecution, environmental degradation. Therefore, wherever they go they always face double challenges, as being a woman and a migrant, in an anti-immigrant sentiment world where racism and xenophobia take a large scale place.

Half of the forcibly displaced people are women, which are subject to dreadful risks such as sexual exploitation, trafficking and violence that degrade the structure of the society creating a mindset of the host societies, also the fastest growing area of international criminal activity. Many migrant women lack the resources, support systems and knowledge to seek help when they face such kinds of abuse, as well as, all those systems are insufficient and unstructured in many countries. In fact, regardless of migrating forcibly or voluntary, migrant women always encounter these adversities in different forms such as mobbing, discrimination, ignorance and humiliation.

Understanding the causes and consequences of migration from a gender perspective is vital since hierarchical social structure linked to gender shapes the migration experiences of migrants. Fundamental rights of migrant women must be protected and they must have access to health, legal, and financial services in the same extent as others have. Host countries can make these services available through cooperating with embassies, consulates, IGOs, NGOs, and institutes. Immigration policies must be regulated and recruitment agencies should be monitored in order to be better informed, as well as society at every level must be educated about the advantages and contributions of migrant women, thereby fighting xenophobia and discrimination. Which is easy to write but difficult to apply.